Special type of web hosting like Internet Vikings cloud hosting continues to gain popularity around the globe. Those who have explored various hosting options at any particular time are likely to have come across this type and may have asked themselves numerous questions. It’s a concept that’s employed in a wide range of technologies and is now embraced in the hosting area as well. It’s thus important to first understand what cloud hosting is, how it works, and why users should consider utilizing it while hosting their websites.

Contrary to its literal meaning, the cloud hosting concept does not create a physical cloud that you can point to or see. There is no physical server at all. This technology enables the storage of data across multiple computers. To access that data those computers must be connected. That’s where the Internet come in handy. In essence, the cloud functions as a single physical computer with unlimited storage space and processing power.

Cloud hosting is simply a configuration of servers, rather than the physical devices. During server configurations, users operate within the physical constraints of the servers that host their sites. Users rely on a unique server configuration that gives clients access to other servers, thus making hosting solutions affordable, scalable, and amazingly stable. In its simplest definition, Internet Vikings cloud hosting is a network of virtual servers that tap into  network of physical servers.

The rate at which users tap into the servers depend on the prevailing needs of their websites and may be scaled up or down depending on the circumstances. Technically, a website operates on resources spread out across numerous remote servers. The users tap these resources as needs arise. The fact that a website relies on a network of servers and not a single server makes it a cloud connection.

To best understand how cloud hosting works, one has to compare it to a single server model containing all the files as normally used in conventional hosting. When an external user visits a website, they access files from a single physical server. But in cloud hosting, the user accesses resources from numerous virtual server environments. For an effective and efficient cloud hosting system, the virtualized servers must have a strong network of physical servers running below them. Such a setup gives one access to an almost infinite abundance of server information to scale their website according to the needs.

In a traditional hosting network, users pay a stipulated monthly rate irrespective of whether they use all the server resources or not. In contrast, users of cloud hosting only pay for what they use. If a client wants their blog to go viral, or perhaps the post is getting an abnormally high volume of traffic, they don’t have to undertake a complete upgrade of their packages. They need to scale their resources up when traffic is at the peak, and down when traffic return to normal levels. Therefore, instead of paying for high subscription fees across the entire network, users only pay for the resources used.  That makes Internet Vikings Cloud Hosting cost-efficient and affordable for businesses of small or medium size. 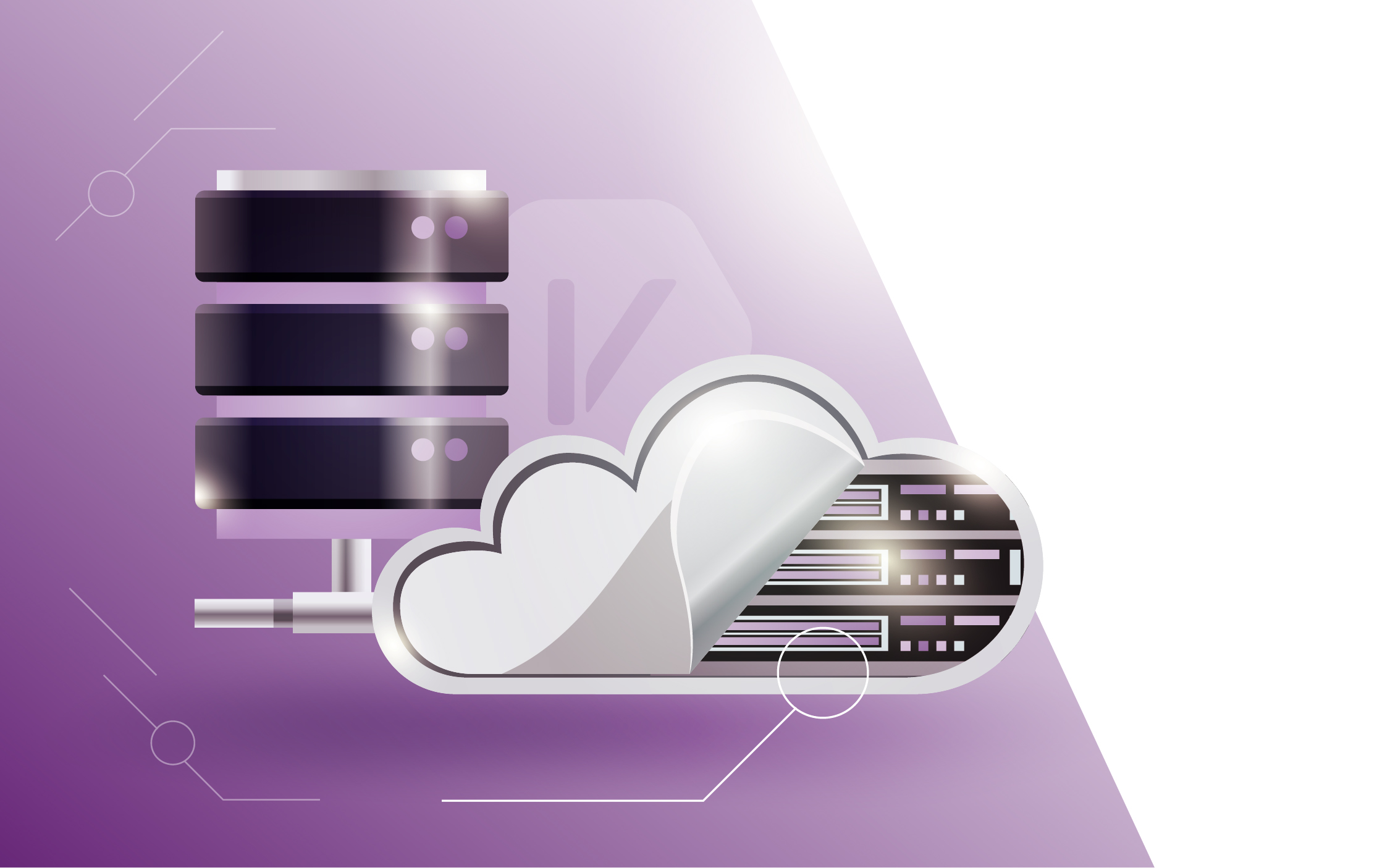 Cloud hosting makes scaling of resources easier since users have access to an intuitive site management dashboard from where they can have a real-time view of the performance of their sites. Still, they can instantly scale up or scale down their server resources without necessarily waiting for the approval from the Internet Vikings cloud hosting.

In most hosting types, websites operate on one server. The danger with such a system is that should a hitch occur, the sites will go offline, and users won’t be able to get back online until that particular server is restored. If the hosting is redundant, a backup site will replace the existing site as soon as possible. Since not all redundancies are equal, cloud hosting offers concurrent live versions of various websites for the host to load instantly.

With conventional hosting, a site’s uptime depends on the prevailing physical server environment. If there’s a shutdown of the environment, then the site also goes off. The only exception is if the client is utilizing a CDN, which crucially minimizes the site’s total downtime. But with cloud hosting, the infrastructure has a high uptime. Therefore, the sites virtually expend resources of multiple servers, making it easier for users to be transferred to other servers if the server they’re using experiences technical glitches. Besides, the fact that the user can scale server resources on demand means that the site won’t be affected by any sudden traffic surges.

Easy To Set Up

Hosting a cloud server is easy and fast. The only engaging process is when signing up as a beginner for the shared hosting package as it consumes time to deploy the server. This can be frustrating if the user wants the sites to be uploaded online as fast as possible. It can also be a hassle if a client wants to migrate to another host server.

With Internet Vikings cloud hosting, the site is buffered from any physical server issues such as system overload, hardware failure, and hacking. Thus, if a physical server malfunctions, clients can shift to other servers and utilize their physical resources without experiencing any downtime.

One major benefit of Internet Vikings cloud hosting is that it offers blazing speeds. Besides allowing users to load and balance their content between multiple environments easily, it also allows clients to increase their site’s capacity. This mode of operations avoids the strain that would otherwise be placed on a single server. The foundation of the server hardware also influences the speed of the site. It’s thus important for users to look for a cloud host that has an array of multiple caching layers, low-density servers, and premium server hardware.

We use cookies to ensure that we give you the best experience on our website. If you continue to use this site we will assume that you are happy with it. OkPrivacy policy